Whatever Happened To Personal Responsibility? 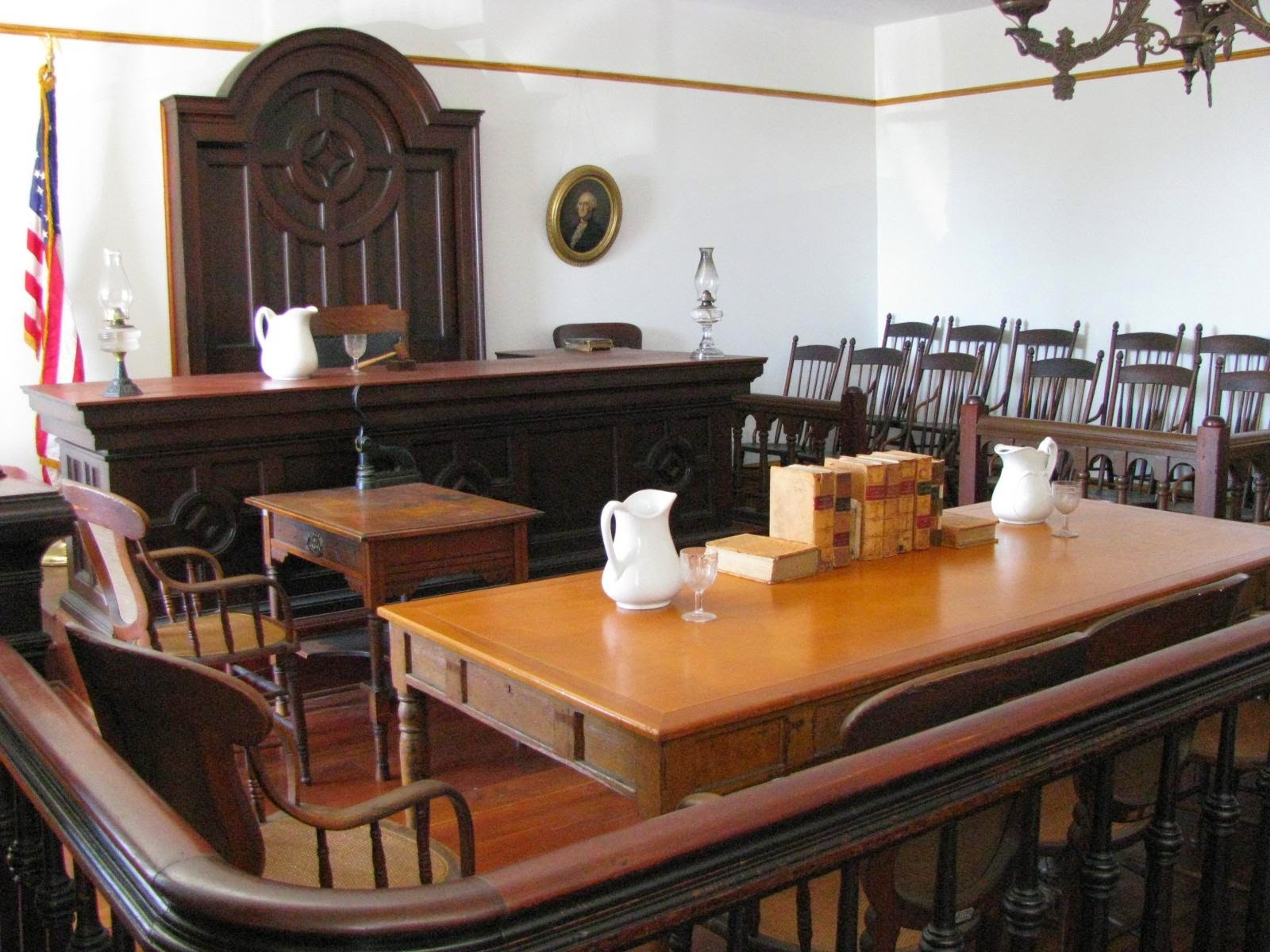 We were having a conversation with a colleague recently about enforcement policies within organizations. The colleague was asking about our opinion regarding “3 strikes” policies (or any variation thereof), where an employee is progressively disciplined for a violation and after the third violation he/she is automatically terminated. These are similar to zero tolerance policies, where there are certain “golden rules” that if an employee were to violate them they would always be terminated without question. In our view these policies are misguided, because they discourage thinking and looking at the context of the violation. In general, almost any policy that discourages thinking is bad. Those policies that discourage thinking and lead to irrevocable negative consequences for people are particularly bad.

Many times in this blog we have discussed the need to take the emphasis off employee behavior as a cause of accidents (for example, here, here, here, and here). The idea that human error (which includes violations in our book) causes accident and if we can only get people to follow the plan then everything will be ok is problematic, at best, and foolish, at worst. The response we get is often favorable, but there are some who are highly critical of our line of reasoning. Often these folks point out that we’re removing personal responsibility from the equation, that we’re letting people off the hook unjustly. We are criticized as being unrealistic and perhaps just a bit too idealistic.

Here’s the thing though – even though the discussions surrounding the new view of human error and human performance often ends up revolving around ideas of justice and personal responsibility, these are really side issues. Sure they’re important, but we aren’t lawyers. We are safety professionals. So justice is less important to us than making sure that we take steps to make our organizations safer. And if our viewpoint is correct, if many of the issues we find in our organizations are not because of bad apples, but due to poorly designed work environments and processes, that means punishing people not only doesn’t fix the problem, it may make things worse! Our position is that if someone violates a rule or makes a mistake this is almost always just a symptom of a bigger problem in the organization. Often the direct issues lie in competing goals, poorly written procedures, or inadequate management. Indirect contributing issues often include a misplaced, unquestioning trust in our ability to plan every aspect of a job.

A big problem we find is that people often don’t consider other alternative explanations for what they find. They accept their first explanation without testing it (what you look for is what you find). Consider what is often a counter-example that is brought to our attention – the case of the repeat violator. Often people point out that when you have one person who routinely violates the rules, and they are the only person that we have problems with, this automatically invalidates our thought process. But couldn’t an alternative explanation be that the only issue with this employee is that they are terrible at hiding their violations, whereas the rest of the workforce is not? Did we investigate that possibility or did we just assume that the problem is localized to that one “bad apple”? Often the truth is more with the latter than the former.

Don’t get us wrong - we are not saying that people are perfect, and we are also not saying that there is never a time where it would be appropriate to punish an individual. Clearly there are times when punishment, including termination, is appropriate. However, this should only be considered when alternative explanations have been considered and dealt with. Furthermore, we firmly believe that these alternative explanations should be considered not by people removed from the work environment, but by people who are familiar with the complexity of how normal work takes place in your organization. Essentially, what we’re saying is that punishment shouldn’t be decided by mindless adherence to rules. Rather, people should be judged by a jury of their peers (meaning people who see the world from a similar perspective). We expect no less in society, but for some reason we’re ok with dictatorial and arbitrary exercises of discipline in our organizations. This needs to stop.

Our position is not that personal responsibility should be abandoned. Rather it should be expanded. We should recognize that our role is not to punish violators. We are not police officers. Our job is safety, so what we are doing should help the people in our organizations be safe. We need to expand our view following a case of human error/violation from looking only at the individual to looking at the work process and the organization. How are these contributing to the problems we found? Are the problems localized or rampant throughout the organization? How would we know if they were? What can we do to make the rules easier to follow? What do the co-workers of the individual think of the violation?

These are the kinds of questions we should be asking following a rule violation, not simply “how many strikes does this make?”