“There Are Lies…” – The Problem With Accident Cause Statistics 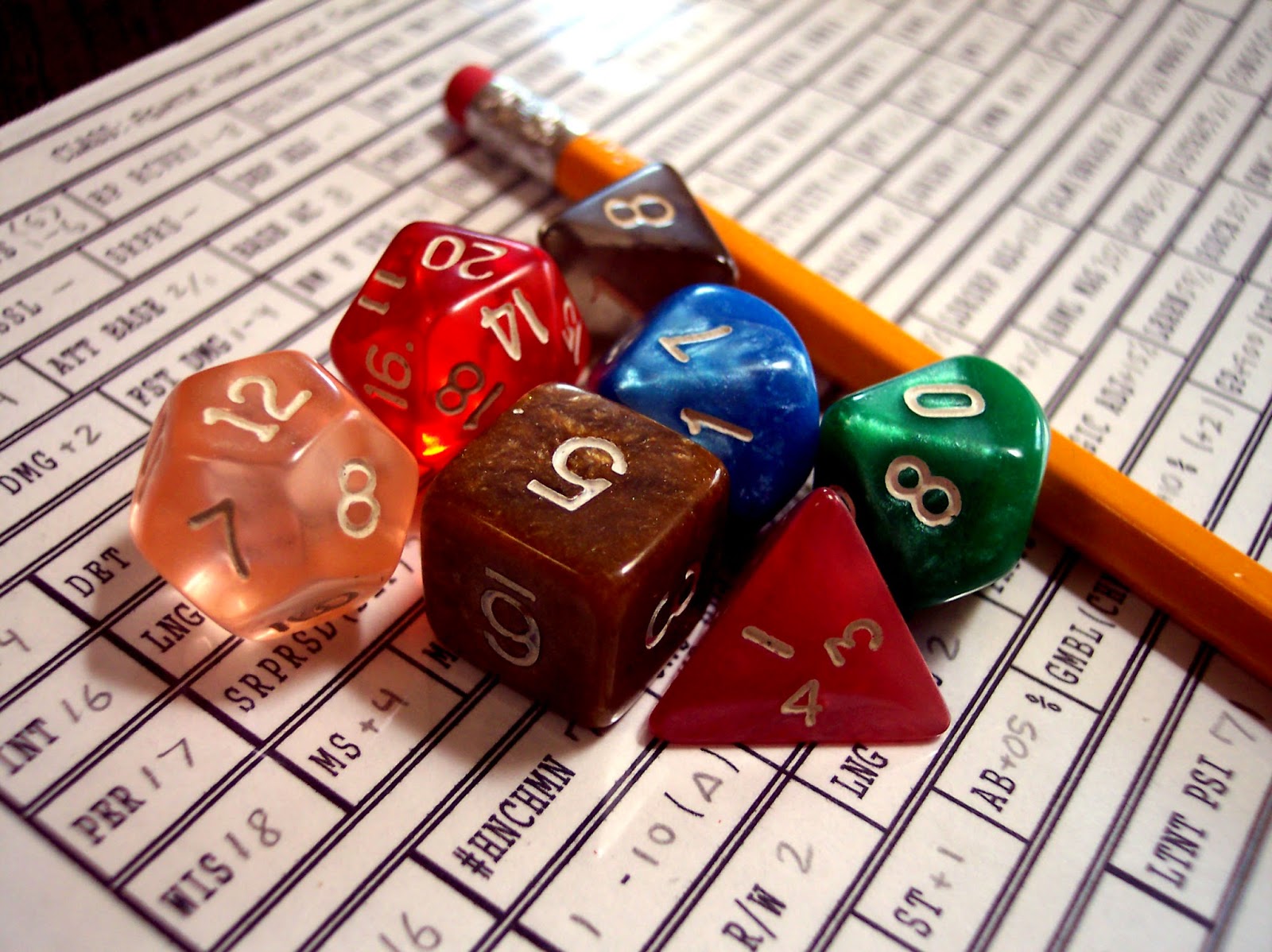 In 1931, Herbert William Heinrich released his seminal book “Industrial Accident Prevention – A Scientific Approach”. For safety professionals this book and its subsequent revisions has provided a foundation for many of the models and assumptions we put into practice. For example, the idea of direct versus indirect costs of accidents came from Heinrich. The triangle showing a relationship between the number of near-miss events and serious accidents? That’s Heinrich too. He’s the one that gave us the pyramid.

One theory that Heinrich posited that has been particularly influential is Heinrich’s 88-10-2 theory. Heinrich allegedly looked at thousands of accidents and determined that the in 88% of the cases the cause was “unsafe acts”, 10% were attributable to “unsafe conditions”, and 2% were “acts of god”. This provided what seemed like definitive proof of where the main problem in safety is – people. Other statistics related to the human contribution to accidents have come forth from other sources, such as 80%, 96%, and even 100%. The story seems pretty consistent. People are the main issue leading to our accidents.

These findings lead to some obvious conclusions. For example, when there’s an accident the safe money is on the fact that the cause is a person. So look there first. Also, we should spend our time trying to fix the people, since they are clearly the broken part that is leading to most accidents in our organizations. And you can see that the safety profession has taken these conclusions to heart, with most accident investigations identifying human error as the cause and much effort spent in the safety profession on trying to fix people through behavior modification (of one sort or another).

In 1906, in Chapters From My Autobiography, Mark Twain wrote that “there are three kinds of lies: lies, damned lies, and statistics”. The point he was making was that people tend to be fascinated by numbers. They sound authoritative. They resolve ambiguity. In the midst of speculative arguments, someone will bring in the cold, hard truth of statistics and no one can argue against it. The problem is that we have a tendency to believe these numbers without question.

Take the accident cause statistics we cited above. They sound pretty authoritative, don’t they? Especially since they all seem to point in a certain direction (i.e., people being a problem to control). But just because you can quantify data (give it a number) doesn’t mean that the data is objective. What the statistics above do not tell us is about the myriad of assumptions that create a foundation for those statistics.

Consider for example the fact that in each case we’re only told that “unsafe acts” or “human error” are the causes, we aren’t told how those terms are defined. This is not trivial, because if there is no agreed upon definition of these terms then the statistics may be nothing more than someone’s attempt to turn a best guess into a number. And, indeed, this is what we find. There is no real operational definition of “unsafe acts” or “human error”. Often the only time everyone agrees on whether or not an action was “safe” or “unsafe” is after an accident happened, which isn’t really helpful for a profession designed to prevent accidents.

A further assumption that underlies the accident cause statistics is the idea that human behavior can be separated from its environment in a meaningful way. For us to have separate categories for unsafe actions and unsafe conditions, that means that one cannot affect the other (i.e., an action cannot affect a condition and a condition cannot affect an action), or else the water gets muddy and counting becomes impossible. And, indeed, we do find that this assumption does not hold up to scrutiny. Trying to understand a person’s behavior without understanding the context they are in is like trying to understand hand clapping by only studying one hand. People’s behavior affects and is affected by their conditions in profound, often unconscious, ways. So, in a sense, this means the only accurate statement we can make is that all accidents are caused by a unique combination of human-environment interaction. (Of course this statement is not very useful, but facts are not determined by their convenience.)

The final problem with these statistics is not based on an assumption made by those who put forth the statistics. Rather this is an assumption made by people who take these statistics to heart in order to justify modifying people’s behavior. The assumption is that if we determine that a lot of, most of, or all accidents are caused by human behavior (using some definition) that this means that we need to fix the behavior. In a sense, we are equating the “cause” with the “problem to be fixed.” This isn’t necessarily true (and speaks to the problems with our relentless pursuit of “cause” at the expense of learning).

If it is true that behavior is influenced by other things, what if the behavior we’re seeing is only the result of something else. To use a linear analogy, we see the accident as the effect, and we find the cause to be an unsafe act. But wouldn’t the act then also have to have a cause? (Of course, this logic is problematic, because we could trace it all the way back to creation, which speaks to the problems with linear thinking and the idea of root cause). People are hard to change. The organization has only cursory control over them, and safety professionals often have even less control. But the organization has almost total control over the context of work (both physical and social), which has a dramatic effect on behavior.

The bottom line is that saying that behavior is the cause of most accidents is a spurious claim at best, and even if it were true, it is not really that interesting. It is time for safety professionals to abandon this idea that we need to isolate the “root cause” of most accidents. Accidents rarely happen because of one thing. Instead accidents result when normal things come together in abnormal ways. If this is true, our focus should be on how these normal things are coming together, how they relate to one another, rather than on the things themselves. To put this in behavior terms, rather than saying that the accident was caused by an unsafe act, we should instead focus on understanding why the behavior made sense to the person in that moment. Doing this will move safety past the false security of statistics, toward real progress.