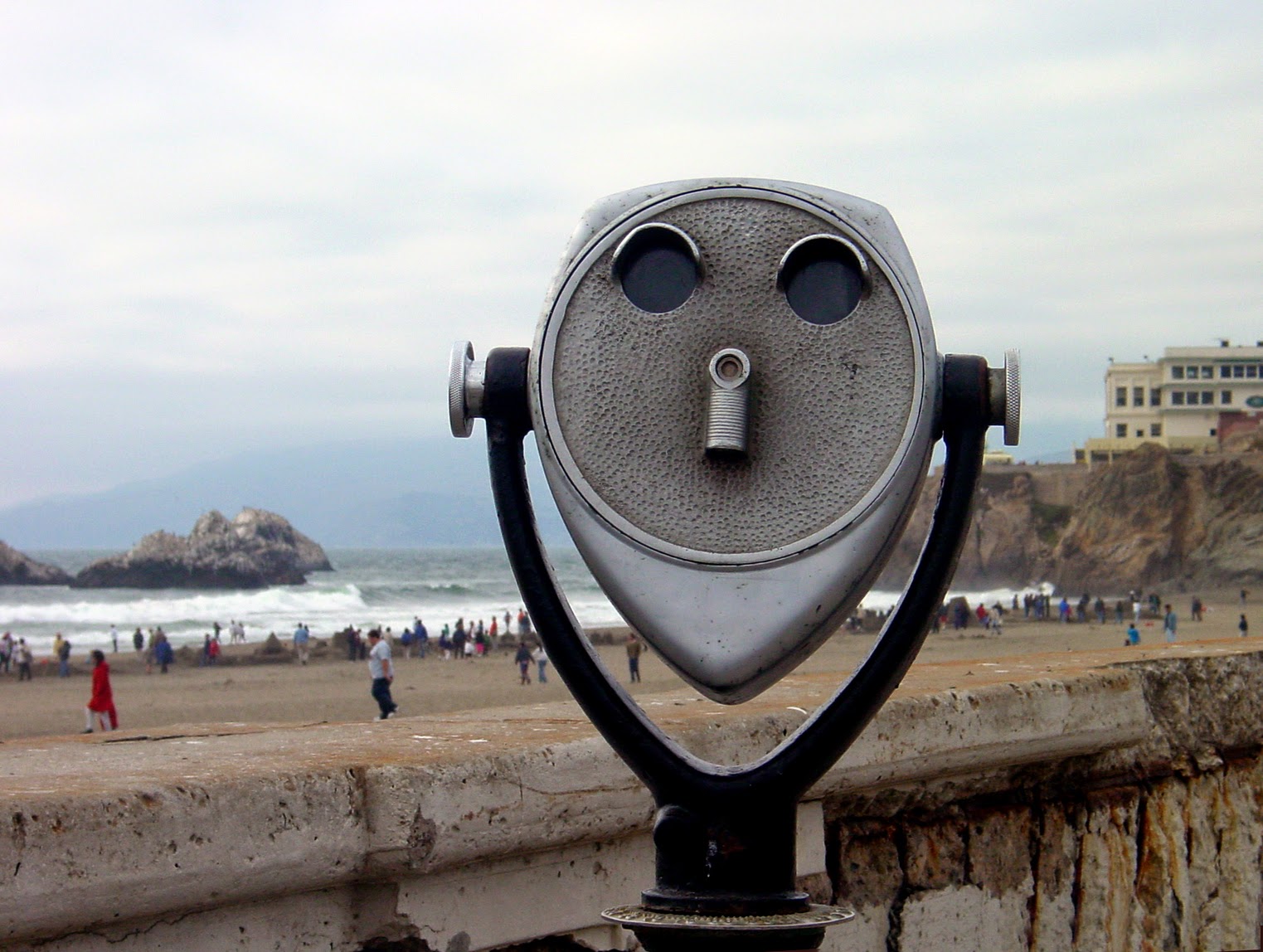 Recently, while doing research for a project, we happened upon a news article following a train derailment in Spain where a train hit a curve too fast and derailed. In the article an expert in US rail explains why such a train derailment is unlikely to happen in the US. For example, he explains that, particularly in the Northeast of the country, there are a lot of curves and tunnels. This, the expert points out, makes it harder for a train engineer to become “complacent or bored.” Additionally, US trains have an auto-stop feature, which should stop the train if a train engineer misses a signal. So train riders in the US have nothing to fear.

Less than 5 months later, a train operating in the Northeast part of the country derailed, killing four and injuring 67. The cause? An engineer fell asleep and didn’t slow down in time for a curve.

What gives? We thought trains in the US were supposed to be safe.

The problem is not really with the expert’s judgment. Everything he said is essentially true (to a degree). The problem is with a common reaction many people have to accidents. Cook and Woods call this “distancing through differencing.” Essentially, it’s the tendency for people, following a major accident, to look for reasons why the same accident could not happen here. They do this by highlighting how details specific to the accident are not present in their environment. Essentially, they distance themselves from the accident by highlighting how different they are.

Others have called this “playing the ‘it can’t happen here’ bingo card”. John Downer described this phenomenon related to the Fukushima nuclear disaster – the tendency for those conducting risk assessments for the nuclear industry to “disown” the fact that such a disaster calls into question their methods.

This tendency to separate ourselves from the accidents and disasters we hear about is not really surprising. If we admit that the bad accident that happened over there can happen here, it has several unsettling implications. Our world may be more uncertain and scarier than we hope it is. We might have to admit that our own implicit and explicit assessments of our safety are not accurate. We might have to change the way we think and act as a result (oh the horror!).

But this need to believe we’re safe and secure, that all the problems are over there, with those other people, may be making us less safe. We get into a false sense of security because we start to think that the differences are what makes us safe. Take the example of the rail expert above. He listed reasons why, in his opinion, the US rail industry was safer than the one in Spain. Essentially, he posited a theory about rail safety – that more curves, tunnels, and automated stopping mechanisms were what was missing in the Spain accident and therefore must be what’s keeping the US safe. So, instead of looking at the accident in Spain and trying to figure out how we are similar here in the US (e.g. we both have engineers who are humans, subject to significant boredom when doing rote tasks), instead of going out and asking our train engineers if something like that could happen here, and then making adjustments to reduce risk, we decided it couldn’t happen. And then we did nothing.

But we were wrong. It not only could happen, it did happen.

This is a consistent problem we see in the safety profession – believing that something is keeping us safe with very little evidence to back up that assumption. Think of all the things you do as a safety professional. Where is the evidence that what you’re doing actually will achieve the intended results? What if all the things that you think are making you and your workers safe actually aren’t having any effect at all? What if, as Peter Senge says, bad things are happening not in spite of what we’re doing, but because of what we’re doing?

If we play our “it can’t happen here bingo card” when accidents happen in other places we limit learning. It is time for the safety profession to wage war on anything that gets in between us, the organizations we serve, and learning. This idea that we have it all figured out, that we know how our organizations are operating and what they need to do to be safe needs to go the way of the dodo. This means we need to take advantage of any opportunity we have to learn about how systems and people operate. Here are some recommendations to get you started on the learning process: