The Way We Sell Safety May Be The Problem 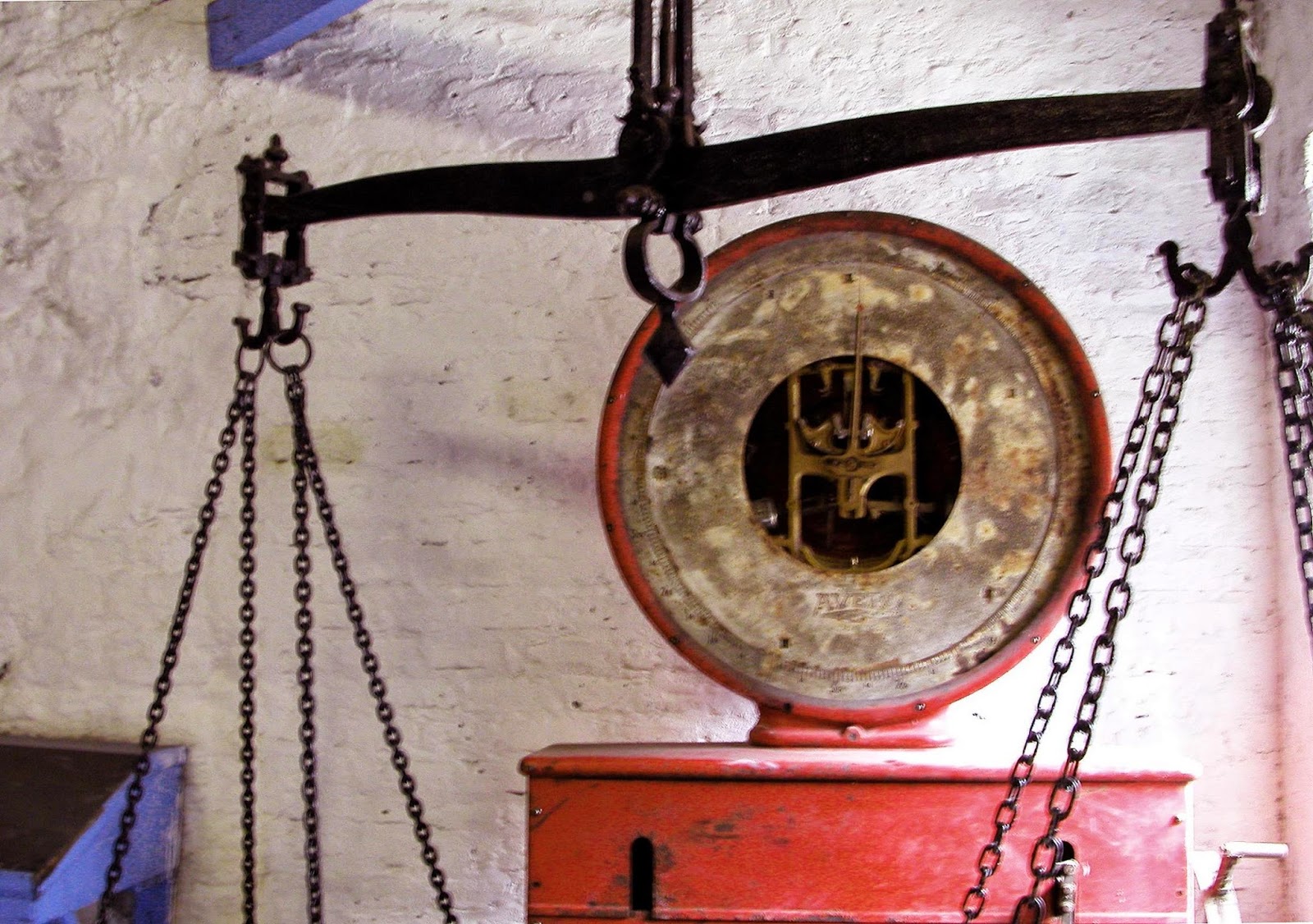 One of the big problems safety professionals face regularly is convincing people, particularly business leaders, to invest in safety in their organizations. Investment could come in the form of spending money on a new ventilation system, time spent on training, or even hiring more personnel to fill in key safety roles. Obviously organizations do not have limitless resources, and therefore the organization must be wise about where it spends its resources. So, as a result, safety professionals have to spend a lot of time and energy “selling safety.” This is a frustrating problem for many, because, after all, why do we have to sell safety? Doesn’t the mere fact that we have to convince someone to be safe imply that they don’t care about safety to a sufficient level?

One of the quirks of people is that we have a tendency to fall into the fundamental attribution error. The fundamental attribution error is a fascinating concept from social psychology that basically suggests that people have a tendency when looking at the behavior of others to attribute the cause of the behavior to internal factors and disregard external factors. As an example, think about the last time you were driving down the road and someone cut you off. What was your immediate reaction? That person is an idiot! Where did they learn to drive?

Sound familiar? That is looking at a behavior (the other person cutting you off) and attributing it to something inside of them (their intelligence). Whereas, if you cut someone off, often it was an accident, you didn’t see them, road conditions are bad, etc. Essentially you gave yourself the benefit of the doubt and attributed your behavior to external, contextual features.

That’s the fundamental attribution error and it plays a role almost every time we look at people’s behavior. Consider the example of the organization not investing in safety. What was our reaction? We looked inward, at the ethics and beliefs of the individuals (they don’t care about safety), rather than looking for contextual factors.

What contextual factors could influence someone caring about safety? Well, another interesting finding from psychology relates to how people react to risky decisions (for a good summary, see Daniel Kahneman’s book, Thinking, Fast and Slow). Essentially, research suggests that the way a question is framed changes the way a question is answered. So, for example, research suggests that when you frame a question so someone has to choose between a guaranteed small loss or a probability of a large loss, people tend to take the riskier option. Essentially, if I offer you a guaranteed loss of $5 or a 10% chance of losing $50, if you’re like most people, you will tend to choose the 10% chance of losing $50.

Think about the implications for selling safety for a second – could the way we frame the decision we give to our organizations change the decisions they make? The way safety decisions are often framed involve a small guaranteed investment of resources now to avoid the potential for a large loss later. Based on the research, we would expect people to take the riskier option, i.e. we would expect people to take the chance that an accident won’t happen rather than accept the small risk now.

Now, we’re not saying that the decision is right or wrong. Rather, we’re just making the point that there are contextual factors that can influence the decisions that people make. Often we discount those. After all, people should care about safety right? But whether that’s true or not is irrelevant. We can’t make anyone care about safety any more or less than they already do by simply telling them to care more. We don’t have that kind of control. What we do have control over is how we frame the message we give them. We have complete control over that.

Will that help? Research suggests it does. As opposed to the losing option, if we instead focus on what the organization is gaining (rather than merely what it can avoid losing) by the investment then the frame becomes a guaranteed win and when people are given the choice between guaranteed small win versus the probability of a larger win, they tend to take the guaranteed small win. So simply changing the way we frame the proposition we give to organizations may make a significant difference in how often they adopt our suggestion. This issue of framing is also consistent with the idea of Safety-II, where we define safety as the ability to achieve success, rather than merely avoiding failure.

In any case, the research should give us pause. Next time you find yourself frustrated because someone didn’t do what you wanted/expected them to do, ask yourself – is there any chance that there are contextual factors that may have influenced their decision? What if you are part of the problem?