Editors – To hear more about our thoughts on accident investigations, join us as one of our team members presents Beyond Root Cause – A New View of Accident Investigations at the Orange County ASSE Professional Development Conference on March 18, 2015. This week’s blog is a preview of that presentation. 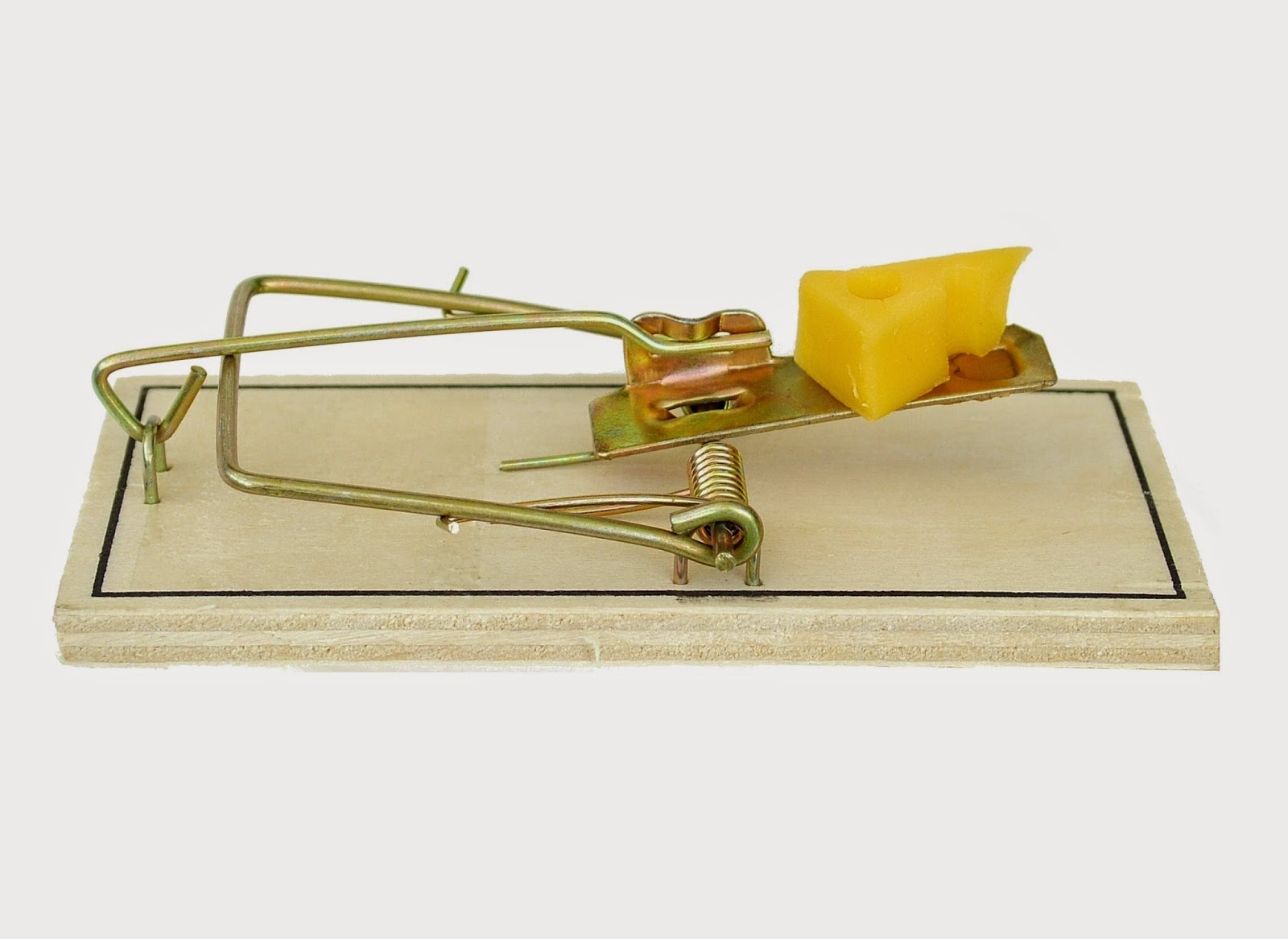 A staple of the safety profession is accident investigation. When things go wrong we marshal up the resources to figure out what happened with the hope to prevent it from happening again. Take for example a relatively recent injury at a client’s site, where an employee used a 21” radial saw and had his finger amputated. Obviously this is an outcome no one wants, so the organization organized an investigation, led by the safety professionals. In this case the safety professionals found that the saw had a sign indicating that the saw was “out of order”, but the employee used it anyway. While using it, the employee shut the power down on the saw and reached toward the blade to make an adjustment. Unfortunately the saw blade was still moving, amputating one finger and lacerating another. The accident investigation report counseled the organization to provide more training to employees in the shop, and to ensure that no employees work in the shop alone. They also recommended replacing the saw with a “safer” alternative.

One of the pioneers of the human factors field, Alphonse Chapanis, was one of the first to identify that sometimes people make mistakes not because of deficiencies in the person, but because of the environment they are working in. For example, one of his early achievements was to reduce aircraft mishaps in World War II by simply changing the design of toggle switches to make them easier to identify what the switch was for. Simply adding a small rubber tire to the toggle switch for landing gear reduced incidents of accidentally putting up the landing gear to almost nothing. Chapanis, and other human factors pioneers, identified early on that many times errors can be simply chalked up to a poorly designed environment – i.e. an environment that is designed so that the human must overcome their humanity in order to succeed. These environments are sometimes called “error provocative”, because they tend to provoke errors in people operating in that environment and simply changing the environment can go a long way to reducing mistakes.


If we go back to the employee amputation we can see examples of these problems. Upon our analysis, the accident investigation missed a lot of really important lessons. The saw was purchased years ago and was left in the shop, partially set up. The employees in the shop didn’t want to use the saw because most were intimidated by the size of it. So the saw was not really out of order, it just wasn’t completely set up, and all of the employees knew this. One employee felt comfortable using the saw. Guess which one…

Now we do not blame anyone in the organization for any of this, whether for the accident or for the investigation. The problem is that, in both cases, people were put into situations that invited mistakes. Unfortunately, the problems that led to the accident, although complex, are easier to solve than the problems that led to an accident investigation that missed some key learning points. As a profession, safety professionals need to rethink the way we investigate accidents. If we just “go with our gut” and investigate without really thinking through and challenging ourselves, we will often come up with a poor product. We need to develop environments that facilitate learning. Some quick examples to consider to make your investigations better are: