Safety Leadership – From Constraint to Facilitation

Editor’s Note – The title of this post and our presentation is adapted from a post on http://www.safetydifferently.com by Daniel Hummerdal.

On Wednesday, March 4, 2015, one of our team is giving a presentation of the same title as this post at the Bay Area Safety Symposium. We hope you can make it! Whether you can or not, here is a brief preview of the topic. 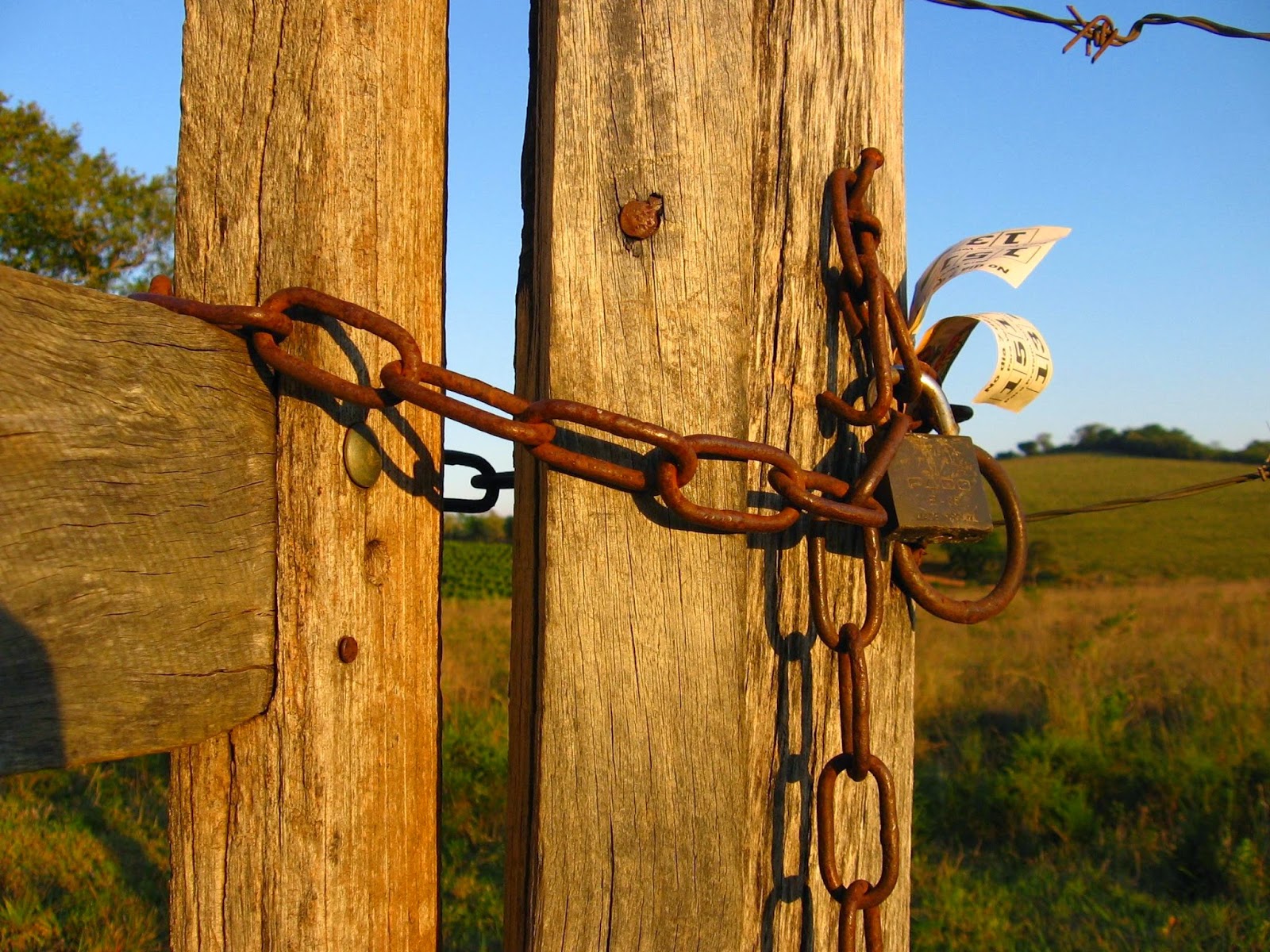 Leadership is one of those buzzwords you hear a lot in the business world. It’s something that we all aspire to. When an organization succeeds it is often attributed to extraordinary leadership. When it fails, it was leadership. It seems that a lot rides on leadership (at least in hindsight, that is).

But what is “leadership”? Well, one good definition of leadership that we like is “a process of social influence in which a person can enlist the aid and support of others in the accomplishment of a common task”. To translate this to safety, the common task is, essentially, safety, whatever you mean by that. This is important, because often the picture of a “leader” is someone who stands out in front, someone who’s brave, leading the way. This picture makes it seem like “leadership” is a goal unto itself, but leadership is not a goal, but a means to an end. Leadership is a tool with which we can achieve our “common goal”.

In the safety world, our “common goal” is, well, safety. Leadership is a means to achieve that. And how? By “social influence”. In the safety world, we get this (at least we think we do). If we want to influence people socially then we must define acceptable job performance, create incentives (reinforcement and punishment), and hold people accountable. Essentially, this is the traditional way that safety professionals approach “people”. People are treated like machines, we define how the person/machine is to perform in the environment and if the person/machine deviates then we take action because any deviation is obviously bad. Things work when everything goes according to plan and things don’t work because someone/something deviated from that plan. The implication, of course, is that our plans are perfect as is.

Think about this model of leadership for a minute. It is based on the idea that we, separate from the work environment, from the context where the job will be performed, can identify the one best method for doing that job, and those who do the actual job cannot (after all, a deviation from the plan is essentially their “vote” for a better way to do the job). How anti-social. It is not a model based on a relationship, in any meaningful sense, because this relationship is essentially one-way – you dictate, they follow. We don’t want them thinking for themselves, because that might cause them to question the plan, which inherently is perfect. We just want action, not thought. The brain is only an unfortunate side-effect of human capital. Even in situations where workers are involved in identifying the one best method to do the job, and then we hold them accountable to it (which is an improvement), the implication here is that we want their brains only for a short time. And then, if they could kindly shut it off and get back to work that would be convenient.

No wonder our organizations lack trust.

The problem though is that, at some basic level, this model of “leadership” works, by some definition of that word. It works because it gets results, in a manner of speaking. The job usually gets done and people usually don’t get hurt. But the problem is that, because we broke trust with our employees, we are not in a position to see why it’s really working. We only see when things don’t work, when an accident happens, where we can see that someone deviated from the plan. Therefore we punish – name, blame, shame, and retrain. Rinse. Repeat.

But what if things are working because employees routinely have to deviate from the plan? We only see when bad things happen, so perhaps we have a skewed perspective. What if our model of leadership is blinding us to why our organization is so successful most of the time? What if our employees are successful and safe not because of our plan, but in spite of it?

The time has come for a new model. Not one based on constraint, command and control. But rather, one based on facilitating performance of a job safely. This will require a new way of thinking though. Old assumptions about why things are working must be challenged. We must get beyond the idea that people are the weakest link in our organizations and begin to understand why they are successful so much of the time. When we understand that we will be in a better place to become problem solvers (instead of problem finders) in our organizations. Our employees won’t see us as someone to avoid (because we only make things more difficult for them), but rather someone they can go to when they need help. Then we become true leaders, because we are not using social influence to move employees to our goals (usually compliance), we are facilitating employees achieving our common goal – safety.