What Is The Safest? 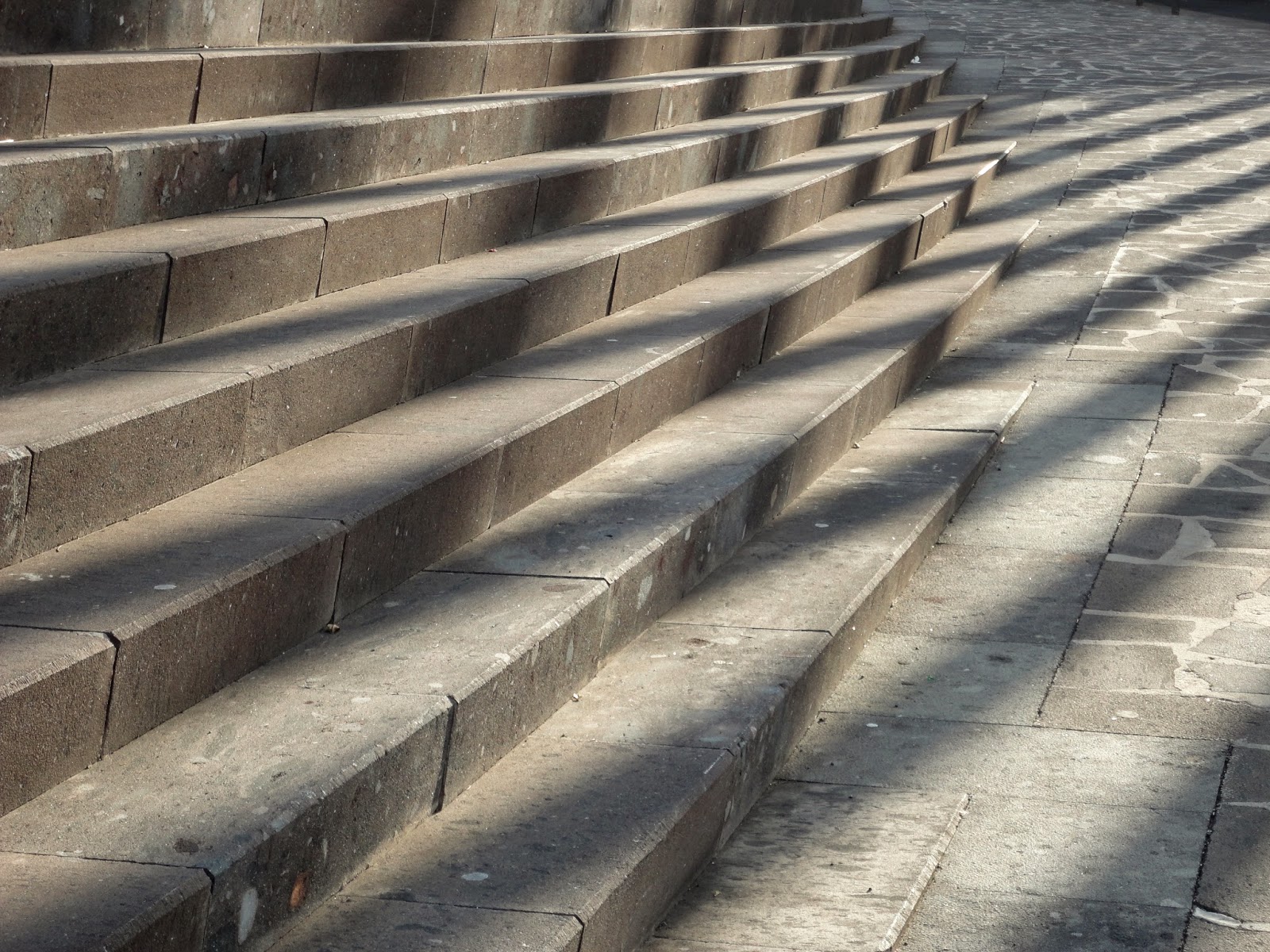 Recently we were having a discussion amongst safety professionals (yes, we know – a scary thought) about the safety of different actions in road safety. Is using a hands free device in a cell phone safer than normal cell phone use? Is using a cell phone in any form safer than having a conversation with a passenger? Which lane is the safest to drive in? The discussion revolved around various studies on road safety and was quite academic when one of us suddenly chimed in – it really depends on your definition of “safety”. After a few eye rolls we simply moved on with our conversation as if nothing happened.

However, as Alan Quilley and many others have noted, the definition of safety we use does matter, particularly when we are comparing tasks to determine which is the “safest”. After all, when you’re comparing two objects, you really need objective criteria to compare them to. For example, if you ask which is a larger animal, a giraffe or an elephant, you need some sort of standard of measurement to use to enable reliable comparison. Which standard you use can change the answer. If “larger” means height, then the giraffe wins, whereas if “larger” means weight, then elephants tend to win.

In the same way, when we talk about safety and we compare tasks to determine to determine if one is safer than another, it would be ideal to have some sort of idea of what “safety” is. What is the standard we’re using to measure when something is safe or not? What does “safe” look like, so that we can know which thing (task, object, person, etc.) looks more safe-like?

One answer that people commonly use (often much more than we’d like to admit) is that safety is the absence of accidents. Safety looks like people not getting hurt. This is obviously problematic to many people, but the short answer to why this definition is not good is that we’re defining safety by its absence. But this is not like a scale, where if you have less accidents then you have more safety by default. Logically speaking, just because you have less of one thing, does not mean that you by default have more of its opposite. Less sadness does not necessarily mean more happiness. In the same way, less harm does not automatically mean less safety. Why? Because there’s a potential for harm. If we define safety by the absence of accidents then we are force to say that the drilling platform Deepwater Horizon was safe 5 minutes before the explosion that killed multiple people and caused one of the worst environmental disasters in US history. This is obviously unacceptable.

Perhaps then we can do as many have done and merely say that safety is an acceptable level of potential for harm, or risk. This is the definition used by many industry standards, such as ISO standards. More specifically, these standards define safety as “freedom from unacceptable risk”. This seems like a better definition that allows us to make comparisons. So we can look at two actions, look at the likelihood of harm in each, and ask if that’s acceptable or not. If it’s acceptable, then we can say that it’s “safe” and the one with the lower risk obviously is the safer one. Easy, right?

Not so fast. As one of us pointed out in the safety discussion above, but in a hidden way, it depends on YOUR definition of safety. Here’s the thing – if safety is freedom from unacceptable risk, then who gets to decide what’s “acceptable” risk? For example, what you may accept may be different than what is unacceptable to someone else, and may be trivial risk to someone else. An interesting ethical discussion is who gets to decide acceptable risk in most organizations? The people taking the risks or those removed from the risks?

There’s a further wrinkle that we must consider in this safety definition conundrum – even if we got everyone together in a room and nailed down an exact definition of “acceptable risk” we still would have problems. Why? Because our definition of acceptable risk changes depending on our perspective. What we accept varies depending on where we’re standing. Take an example of a trip hazard. There are literally hundreds of these things in most organizations that people walk over every single day without incident. Let’s say we took one and calculated that the risk of tripping and injuring oneself on the hazard is 1 in 100,000, or 0.0001%. Is that acceptable? Obviously your answers will vary (see the paragraph above), but many would say yes. If you say yes, then you’re saying that, by definition, the situation is “safe”. Therefore you should not need to do anything to eliminate or control the hazard. Sure you can make it “safer” perhaps, but you don’t have infinite resources, so perhaps your time and money are better spent elsewhere.

Now let’s assume that someone trips over that tripping hazard and seriously injures him or herself. Someone tripped over your “safe” tripping hazard and is now in the hospital. Would your response to the tripping hazard change? Nothing except your perspective. You determined it was “safe”, but now someone got hurt. If we’re honest with ourselves we expected that (after all, 1 time in 100,000 is what we calculated), but when someone is in the hospital it seems perverse to say that it is “safe”. So, naturally, you’ll devote resources now to fixing the problem.

Obviously the above example has many interesting discussion points, for example, as Drew Rae and others have pointed out, sometimes calculating risk in thehere and here).

way we did above is nothing more than a fiction we use to tell ourselves that we have more control than we really do. Also, we should point out that we are not saying that someone getting seriously injured is ok or that it’s necessarily a good thing to not fix hazards in the workplace. Finally, we should say that some newer definitions of safety that might have more merit have not been considered in this post, but we have discussed in other blogs (

However, the point we’re trying to make is that the definition of safety is a great example of why safety professionals need to learn to become accustomed to uncertain, complex, and sometimes contradictory, a-rational beliefs. We need to move away from black and white thinking and learn to be accustomed to grey. This doesn’t mean we should accept people being hurt. However, complex problems do not have simple solutions (or else they would not be complex). Pretending that something is simple when it is complex may work in many situations (we do it all the time), but in safety, particularly when it comes to high-risk activities, this strategy tends to fail miserably.

Further, we must admit to ourselves that our definition of safety is fluid. We are human, just like everyone else. We may have a firm, abstract definition we hold onto (e.g. freedom from acceptable risk), but our actionable definition (e.g. what is “acceptable”?) changes, particularly after an accident, but that’s a story for another blog.