This New Year, Resolve To Do More of What You Do Best 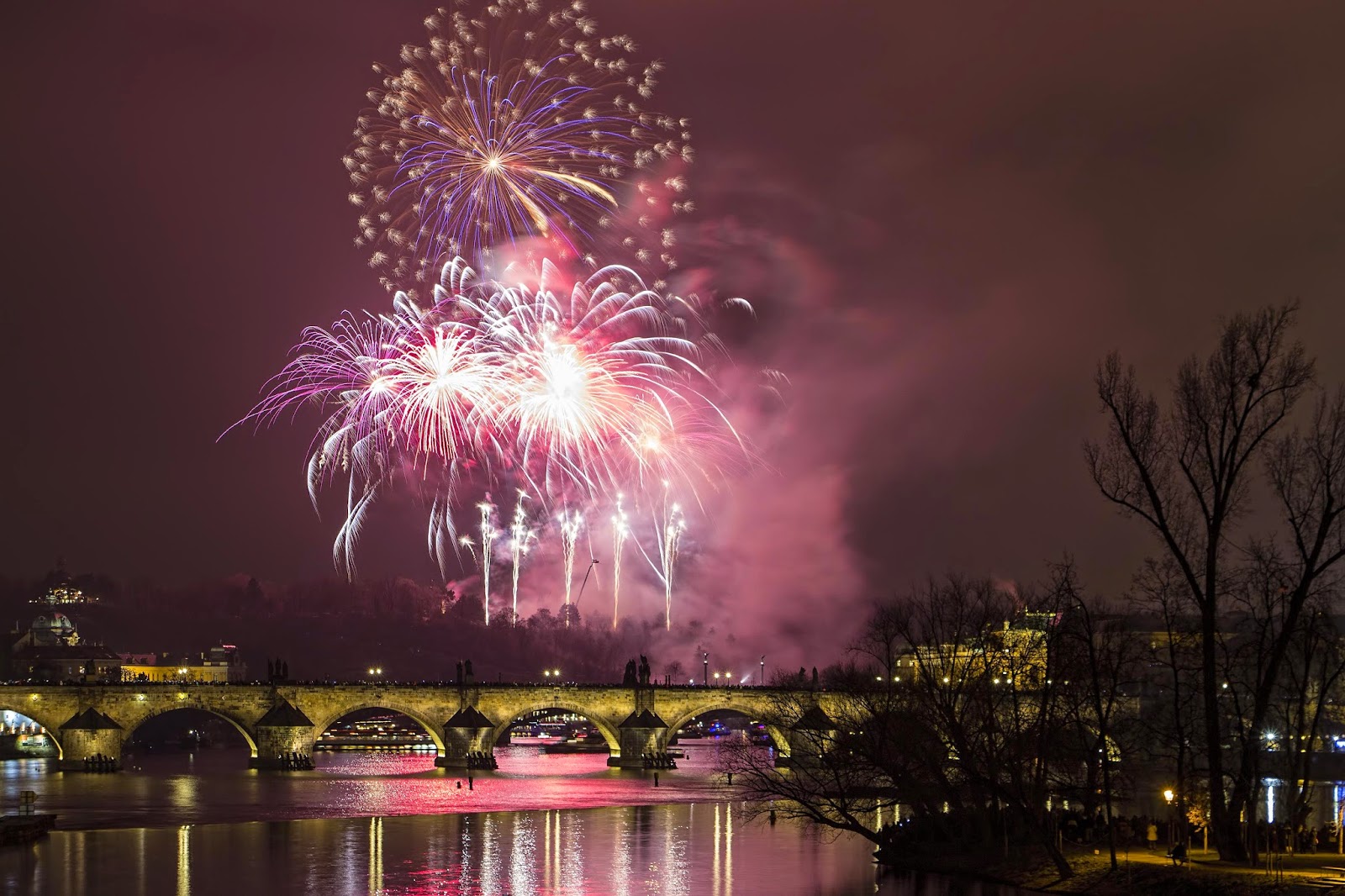 It’s 2015. Our planet has passed around the sun again and all around the world people are getting ready to start a new year. This process often involves a lot of reflection for most. We look back on the previous year, the good and the bad, cherishing the good memories and mourning the bad, especially if we’ve lost anyone during the year.

One of the most common outcomes of this process is the infamous “New Year’s Resolution”. After reflecting on the previous year, many people identify things that they want to do better in the coming year. Some of the more common resolutions include things like getting healthy via some combination of eating right or exercising, or spending more time with family and friends. Some resolve to do some form of self-improvement involving school or work. Maybe resolving to getting that big promotion or getting that graduate degree you’ve been looking towards.

Whatever the resolution one chooses, these resolutions have a common thread – they stem from a focus on learning from some version of failure or deficit. People who believe they are very healthy usually don’t have a New Year’s resolution to get healthier. Instead, it’s those who believe that they didn’t do as well as they’d like and are looking to improve. This is fine, but if you only focus on improving what you don’t do well you miss a large part of your life – i.e. those things you do well.

Think about it, there’s probably a lot of things you’re really good at, and our primary evidence of this is that we’re successful (by some measure). Most just take it for granted that they were successful and stop there. But what if instead, at this time of reflection, you look back on not only areas you didn’t achieve your goals, but those areas where you were successful? Research suggests that those who take the time to learn not only from their failures, but their successes are…well, more successful.

This line of thinking is consistent with a new approach to safety management, called Safety-II  where, instead of defining safety as the absence of negatives, we focus on the ability to achieve success. A key principle in Safety-II, and in many similar theories of safety management, such as Resilience Engineering, is that learning should not be a discrete event, like it is in most organizations. What we mean by this is that, in most organizations they only learn when something bad happens (i.e. an accident). Instead, learning should be continuous. And, instead of only minimizing the bad, safety should look at why things go right and find ways to enhance the possibility that the organization will achieve success.

Back to you, what this means for you, this New Year, is that perhaps you should take some time and think about what worked. Why did it work? What did you do that contributed to that success and how can you do more of that? How can you expand that into other areas of your life? And what successes last year, after you take some time to think about them, were maybe more a result of luck than you’d like to admit. What can you learn from those so you’re not relying on luck as much? What resolutions can you develop to enhance your ability to achieve even more success in 2015?

And think about it – how often does your New Year’s resolution work? If you’re like most people, probably not that often. The reasons for this are complex, but the short story is that if changing behavior from something that led to failure before to something that led to success is not simple (regardless of how simple some would like us to believe it is). At a very basic level, these are things that at least a part of us doesn’t want to do. But people like doing things that they are good at, so if you change the focus from doing better at those things you failed at, to doing more of what you’re good at you’re much more likely to be even more successful next year.