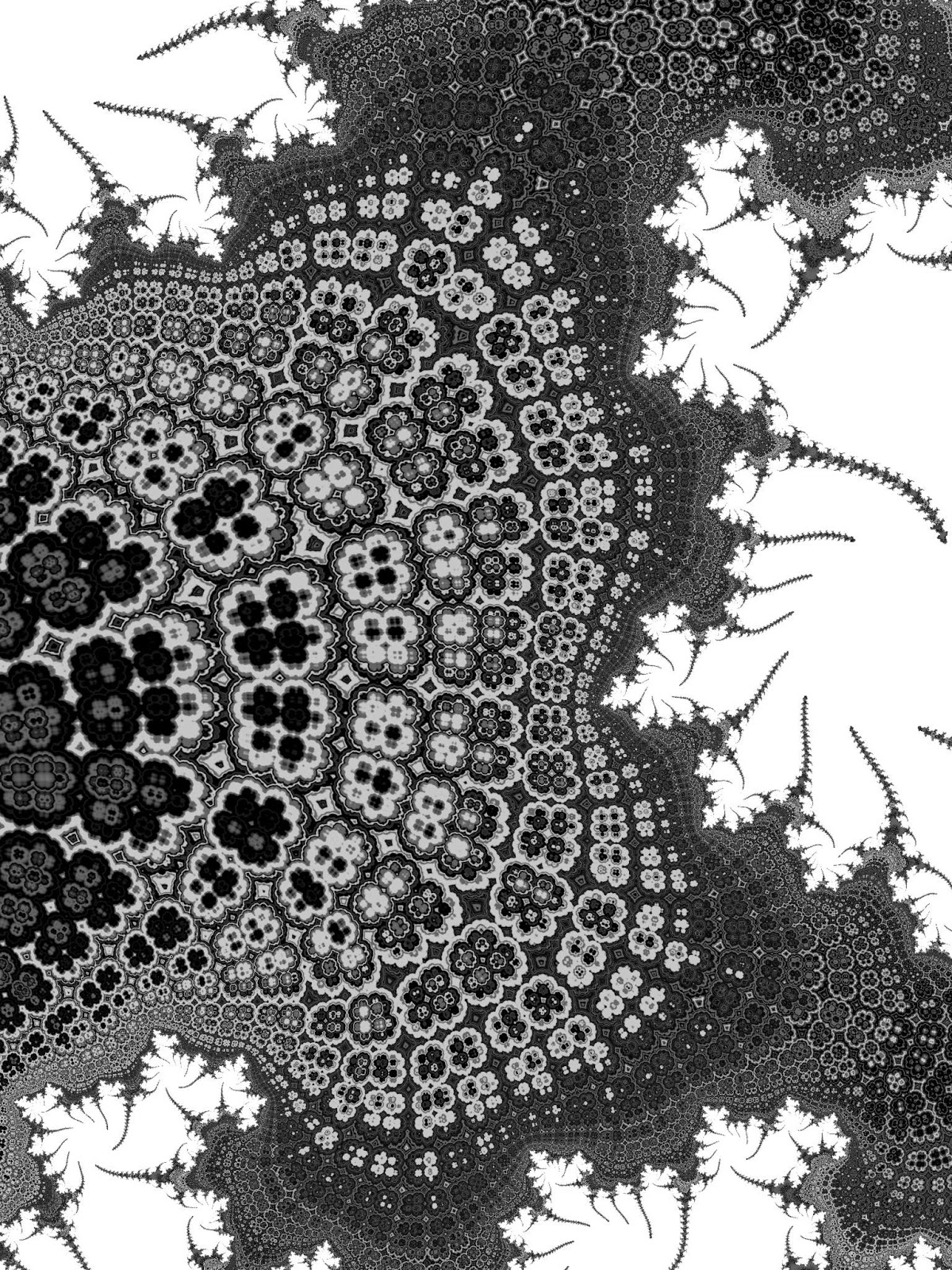 Pop quiz – are most accidents caused by unsafe behavior or unsafe conditions?

Have your answer? Good, keep it to yourself for a minute because rather than talking about your answer, we should spend some time talking about the question. It’s an age old question in the safety profession, perhaps first asked officially by Heinrich (who told us that 88% are caused by unsafe acts), and a question that is hotly debated to this day.

But here’s the thing – the question itself is problematic because it assumes so much! There are at least three assumptions made in the question that many in the safety profession take for granted:


Unfortunately, even though many in the safety profession accept all of the above without question, each of the above assumptions is, at best, hotly debated, and, at worst, shown to be inaccurate, in the safety science and social science literature. This alone speaks to problems within the safety profession (which we've talked about here and here), and many volumes have been written on the assumptions, which we just cannot do justice to in this post. However, we want to spend some time to at least challenge the thinking regarding “unsafe behavior” and present some new ways of understanding human behaviors.

Even if we take one of the most widely agreed upon definitions of “safety”, that safety is “freedom from unacceptable risk”, we still run into problems. Why? Because we’re defining whether the risk was acceptable or not in a world that is objectively different than the world was before the accident. We know the true cost of the behavior (assuming that we can say that the accident was caused by the behavior, which is another very problematic assumption to make. More on that later). The person did not know the true cost. Sure they probably knew that the potential was there, but there’s a difference between a potential loss and an actual loss. What if the person decided that the potential for an accident was an acceptable risk? Must we then say that the behavior was “safe” because the person accepted it? It seems silly, but this is the sort of question we must ask if we accept that there is a clear distinction between “safe” and “unsafe” behavior.

Furthermore, and this is very important, the distinction between unsafe behavior and unsafe conditions assumes that you can draw a meaningful separation between behavior and conditions or context. But here’s a challenge for you. Assuming for a second that we are able to tell when a behavior is safe or unsafe. Name one behavior that is always “unsafe” without also making a reference to a context or a condition.

Go ahead, we’ll give you a minute…

Times up. Got one? We sure couldn’t. We’ve thought long and hard and we simply cannot come up with any individual behavior that, by itself, regardless of any condition or context, is always unsafe. Whenever we think of an “unsafe behavior” it always has a contextual element associated with it. Some common examples – work near an unprotected leading edge more than 30’ off the ground (the only behavior identified is the work, the rest is context). Working on energized equipment without appropriate controls in place (again, the behavior is the “work” and the rest is context). Even the quintessential unsafe act, running with scissors, could be considered “safe” in certain contexts (i.e. in a medical emergency with trauma scissors).

This means that the debate between “unsafe behavior” and “unsafe conditions” is a false flag. It’s not an either/or scenario. We shouldn’t be focusing on one or the other, but rather on both and how each effects the other. Systems theorists teach us that interactions and relationships between parts are more important than the parts themselves. Why aren’t we focusing on that instead?

And this leads us to some thoughts for alternative ways of understanding behavior. Erik Hollnagel presents an interesting and informative model for understand people’s behavior as it relates to safety. Rather than thinking in bimodal terms (i.e. it is “safe” or it is “unsafe”), people’s behavior is more about variability – i.e. people adjust their performance to match the conditions they are in to help them achieve success in a complex, resource constrained world with competing goals. And it’s this performance variability that creates failure, which we then call “unsafe acts”. However, this performance variability is also the reason that work is successful most of the time (i.e. accidents are rare and the job gets done the overwhelming majority of the time). So, rather than working to eliminate “unsafe behavior”, we should instead help people make better adjustments to their environment.

This requires two shifts for the safety professional:

It’s time though that we stop hanging onto the crutch of “unsafe behavior”. The concept is misleading and doesn’t really lend itself to good interventions for the safety professional. Further, there are better concepts out there that more accurately explain behavior and present innovate interventions for the safety professional.