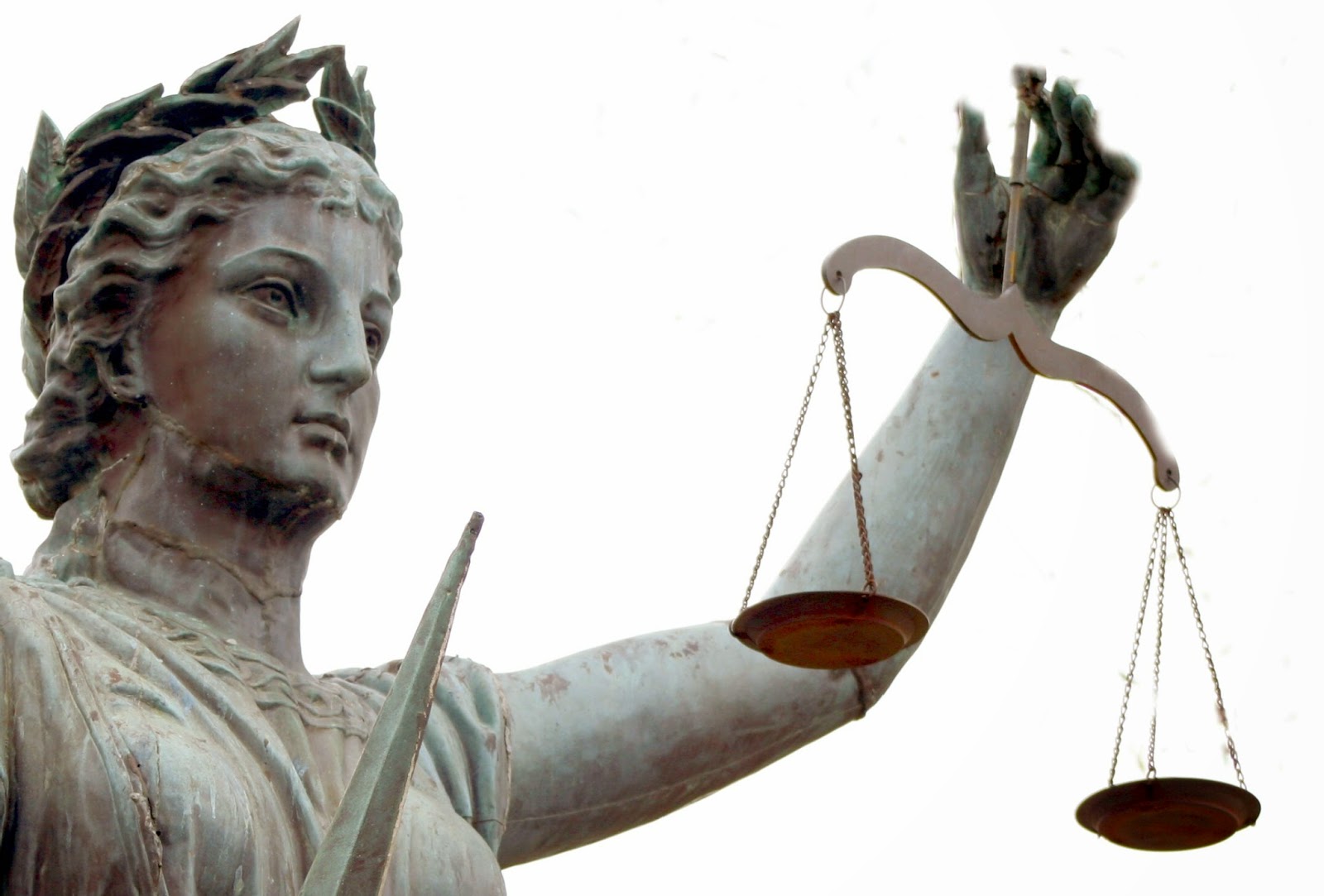 We noticed a new website pop up recently that we thought was pretty interesting and worth talking about – the Just Culture Institute. First off, we want to say that although we know some of the people at the Just Culture Institute, we have no formal affiliation with the Institute in any way. That being said, we think that the site is worth looking at because it might spark a conversation in your organization that is worth having, namely – how do we react when something goes wrong?

The site also includes tips for implementing restorative just cultures. One of key recommendations is the identification of the victims in an incident. The site identifies first victims as those who suffer the consequences of the incident. Second victims, key figures in a restorative just culture, are those practitioners who feel personally responsible for the incident and may suffer as a result. For example, in an incident where an employee is seriously injured in a forklift accident where one of the causes was “human error” on the part of another employee, the injured employee and their family is the first victim, whereas the employee who made the mistake would be a second victim. Restorative cultures do not neglect either and the Institute provides recommendations and links to resources for helping deal with all the victims in an incident.

Obviously, these ideas are a bit controversial, as many believe that punishment is a vital part of a safety program. You need the carrot AND the stick, they say. However, these ideas are often based on false assumptions about human performance and counterfactual thinking brought about by hindsight bias. And, at the end of the day, we’ve been working on the assumption that retributive justice is the right system for a long time, yet it doesn’t seem to be working as well as we’d like it to in the safety profession, because people are still being killed in accidents. So perhaps it’s time to at least consider a new approach. The Just Culture Institute is a needed step toward consideration of a new approach.