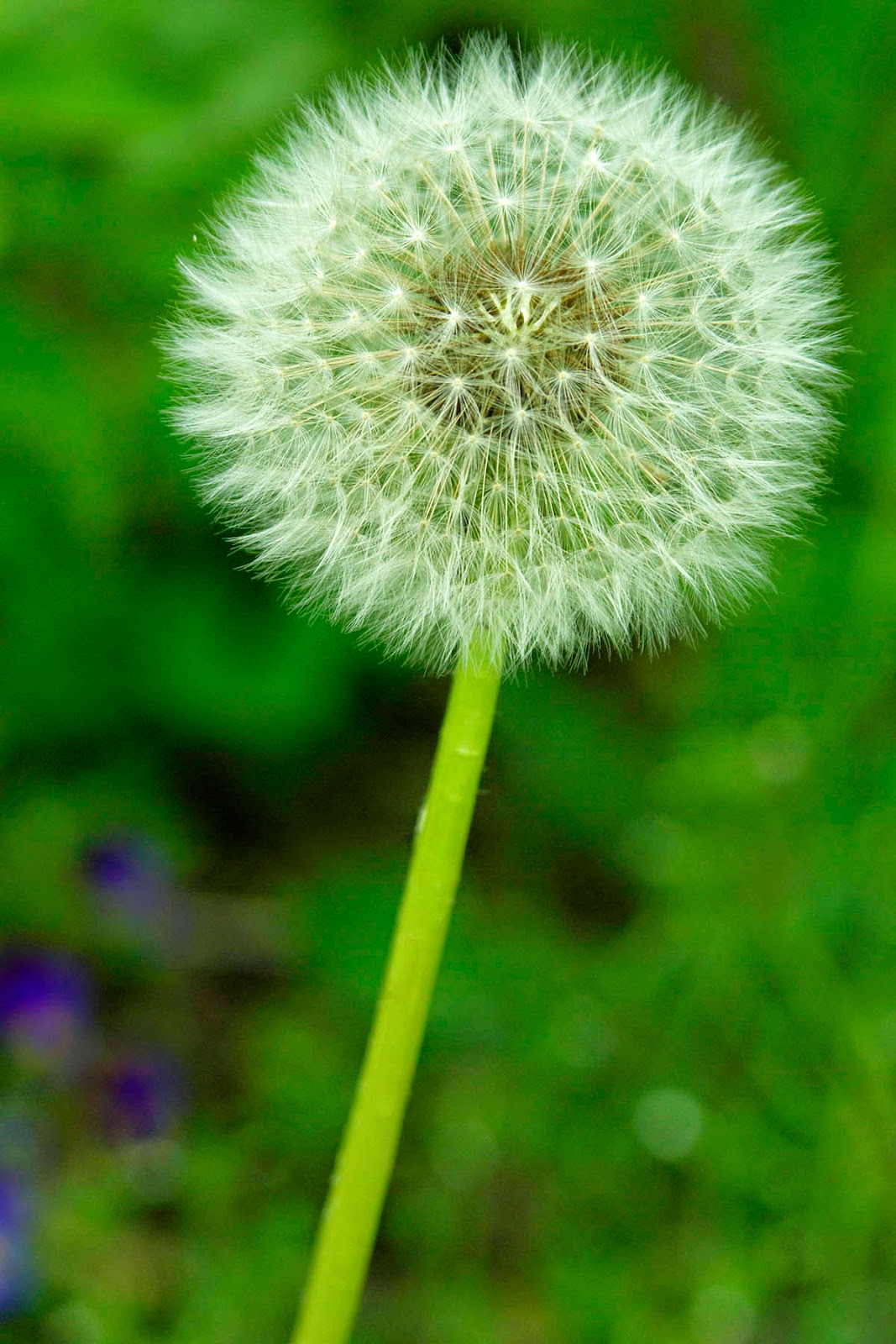 Recently at a client’s site one of our consultants was driving through the plant, reached their destination, and got out of the vehicle. Just then, an employee of the client drove up next to them and asked if our employee was wearing their seatbelt. The client’s employee saw our employee driving around without a seatbelt, or at least that’s how it looked, and drove out of his way to talk to our employee. What a good demonstration of caring about safety – to drive out of your way to remind someone to wear their safety equipment (in this case a seatbelt)! However, it turns out that our employee was wearing his seatbelt. How did they know? Because putting on a seatbelt was such a habit that to not put it on would have felt uncomfortable. He simply puts on his seatbelt without thinking when he enters the vehicle.

This idea that safety can be reduced to merely being a habit is an example of a number of big problems in the safety profession. First, the belief that turning safety into a habit will give significantly benefit safety performance provides a clue of where the person who has that belief thinks the main problem in safety is – our employees’ brains. After all, what is a habit but a way to do something without thinking? So, for turning safety into a habit to be the solution, that means that problem is that our employees are thinking for themselves. We need to squash out that thinking with conformity-building habits.

This idea stems from a concept of management that is over 100 years olds called Taylorism. The idea is that workers cannot be trusted to figure out the work for themselves, so managers must define the one best way to do the job, train employees on that one best method, and the hold them accountable to it. Essentially - managers are smart and workers are dumb. In the present case, we define what habits we want the employees to have (the “one best method”) and we lobotomize our employees by turning the method into a habit.

On it’s face the idea is pretty dehumanizing, and therefore demotivating. However, the added downside is that by deemphasizing our employees’ ability to think we are taking away one of the most valuable aspects of our employees – their minds. After all, without a mind, what good is a human? We can find stronger, faster, and more precise animals in the world. But the one thing that separates us is our creativity, our innovation, our ability to adapt to such a wide range of circumstances. This feature of humanity is responsible for all of our achievements. Why would we be so quick to squash it at our first opportunity?

The second problem with the safety profession that the movement to turn safety into a habit demonstrates is our desire to oversimplify our world. Turning safety into a habit makes for a great sound bite, but even if it were possible and ethically desirable, from a safety perspective, it’s a really bad idea. One can think of plenty of examples where habits are causal factors in accidents. Think about it – doing something habitually is doing something without thinking. Can you think of an accident where an operator acting without thinking was one of the causal factors? That was an accident where habits were part of the cause!

Now, don’t get us wrong – there are situations where habits are good. There are a small subset of behaviors that are so basic, and so rote that there will never need to be a meaningful deviation. For example, one would be very hard pressed to come up with a circumstance where putting on a seatbelt when one is provided is a bad idea. But the idea that safety is just about making habits is dangerous, just like any other idea that presupposes that any human action or inaction is always good or bad without due consideration of context. The safety profession is notorious for oversimplifying human behavior and it has to stop if we’re going to make any real progress.