After an Accident, You Can Either Learn or You Can Blame – You Can’t Do Both 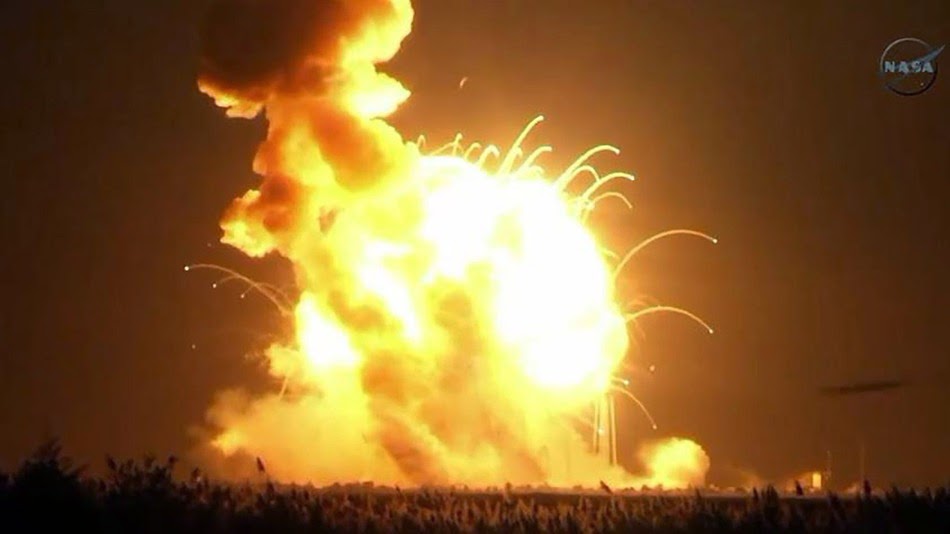 NASA had another mishap, this time without any human casualties, but they did an estimated $200 million in damage after the Antares rocket, whose mission was to carry supplies to the international space station, exploded on take off. Obviously the investigation is ongoing. As Neil deGrasse Tyson, of Cosmos fame, noted on his Twitter feed on the day of the incident:

However, we were a bit dismayed when we noticed this headline from the Huffington Post UK about the incident: 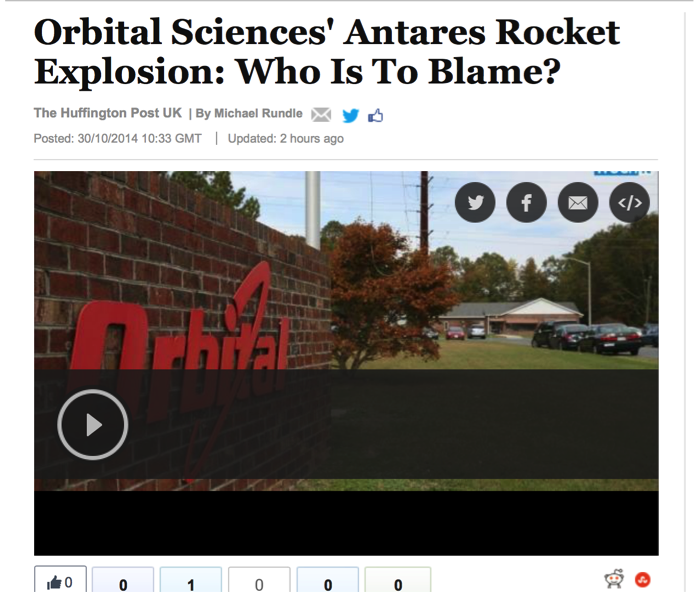 The title of our blog post comes from a presentation by Todd Conklin, who makes the case that our dual needs following an accident to blame and to learn are conflicting. The more you do of one the less you do of the other. He joins a chorus of other safety researchers and practitioners who make similar assertions, such as Sidney Dekker, Erik Hollnagel, David Woods, Nancy Leveson, David Borys, Michael Behm, Daniel Hummerdal, Richard Cook, and many, many others.

We’ve also talked about it many times in the past, both in our training and consulting activities, as well as in previous blogs (here, here, here, here, and here). However, many people still feel that it is possible, and some even feel it is necessary, to both learn and blame during an accident investigation. Since this idea is so prevalent in our culture, and, we believe, this idea is so caustic to safety we though it would be appropriate to directly explain why we believe that learning and blame are negatively correlated.

First off, we must be clear, our argument does not consider any legal or philosophical issues (although, we feel that our argument could stand up to scrutiny in both of these areas). All we are saying right now is that from a purely pragmatic perspective, if we want to improve safety, and if we want to improve safety then we must improve our ability to learn, which means we must also remove blame from our investigation processes.


Don’t get us wrong – there are potentially reasonable reasons to blame following an incident. If someone violated a rule it makes sense to punish them to send a message to others. However, we have to weigh the need to be consistent in our disciplinary policies against the need to build a learning culture. In our opinion, we agree with Neil deGrasse Tyson – learning must take precedence. As Ivan Pupulidy says – before an accident the normal accountability structures that exist within the organization apply. After an accident the organization is accountable to learn.