On October 15 and 16, the American Society of Safety Engineers is hosting a Virtual Symposium entitled Organizational Behavior: Safety ThroughHuman Performance, Leadership, Learning, and Resilience. Two members of our team are speaking at the symposium, Paul Gantt on the need to define a safety profession (which you can get a preview of here), and Ron Gantt on new models for safety practice. This week’s blog provides a sneak preview of Ron’s presentation. We hope you can make it to the symposium! 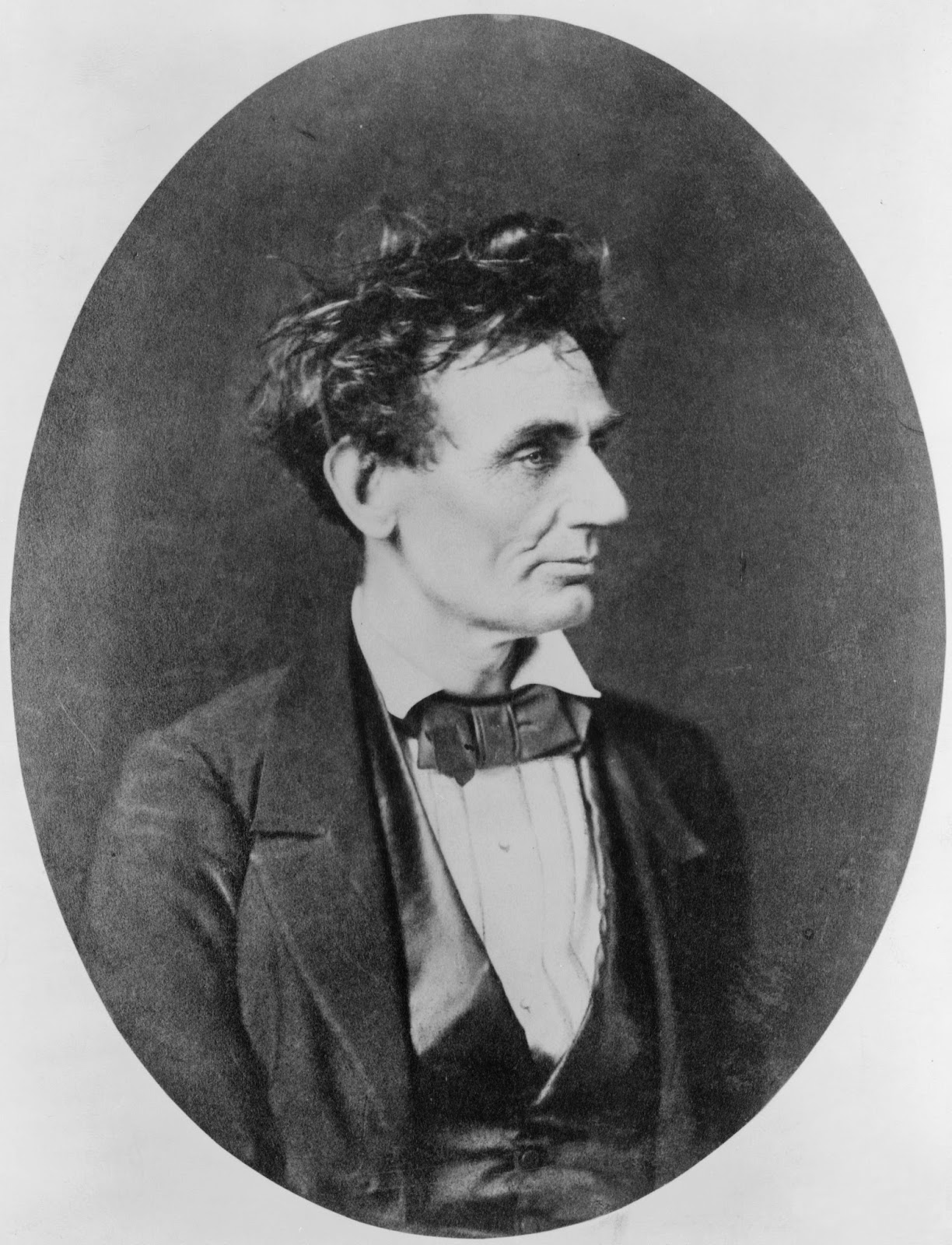 The title of this post comes from a speech provided by Abraham Lincoln in an address to Congress on December 1, 1862. The speech (you can read the concluding remarks from which the quote is taken here) comes on the eve of the adoption of the Emancipation Proclamation, one of the Rubicon moments in the ending of slavery in the United States. Lincoln’s words point to the need for change, but he does so in a way that does not condemn. Instead, Lincoln points to the need for improvement through collaboration (“we can succeed only by concert”). His words point to, what he called in a different speech, “the better angels of our nature.” There is no blame, there is only the pragmatic need to strive for better than the normal at a pivotal point in US history.

I think management in general, and safety management specifically, is also at a pivotal point (although, admittedly, less pivotal than the abolishment of slavery). The safety industry is at a crossroads. We’ve achieved much in the way of reductions of injuries and fatalities, but for the last 20 years we’ve seen significant reductions in the return we get for our investment. According to data from the National Safety Council, the CDC, and the US Bureau of Labor Statistics, between 1913 and 1933, the estimate rate of fatal occupational injuries in the United States fell by 39%. From 1933 to 1970, the rate fell 51%. From 1970 to 1991, the rate fell about 50%. From 1992 to 2013 the rate fell by 38%.

Consider for a minute that we had the same percentage reduction between 1913-1933 as we did in 1992-2013, and what the difference between safety practice was in the US in the early 20th century compared to what it is today. With all our efforts, all our programs, all our slogans, all our training, all of the things we’ve learned, we aren’t getting the results we used to get. People are still dying and what we’re doing to stop that from happening is having diminishing returns – we are getting less results for our increased efforts.

The dogmas of the quite past are inadequate to the stormy present. These words imply an intense conflict between belief and reality. What we believe to be working and, indeed, may have worked in the past may not work anymore. Why? Because the world has changed. This is especially true in the case of organizational management. Whether or not you believe that the ideas of, say, Scientific Management applied back in the early and middle 20th century when they were created, the world we live in today and the organizations we work at are dramatically different. Our ideas about command and control management styles don’t work in a world that is complex and unpredictable. Furthermore, in a world that cherishes innovation, prescriptive management styles that look to limit human performance variability will inevitably kill the very creativity that so many organizations need to survive.

As our case is new, so we must think anew, and act anew. Our world has grown dramatically more interconnected and complex. New technologies, new ways of connecting aspects of work that were not possible before. Some argue that the world may have changed, but the work hasn’t – construction is still construction, mining is still mining, etc. But this misses the fact that the people doing these jobs live in that world that we all admit has changed and therefore experience the change with the world. How can we then expect that our jobs will not change?

We must disenthrall ourselves… One of my favorite pictures of Lincoln is the one above – the unkempt young man. It reminds me that even this great man didn’t know all the answers and he often made mistakes. But he understood that the key to change is to separate our beliefs about should happen from what is happening. In the same way, in a perfect world we would be rewarded for our efforts, but in the real world, effort expended in the wrong place is often not rewarded at all. Instead of trying harder, expending more effort and resources on the things that aren’t working as well anymore, why not try something new?