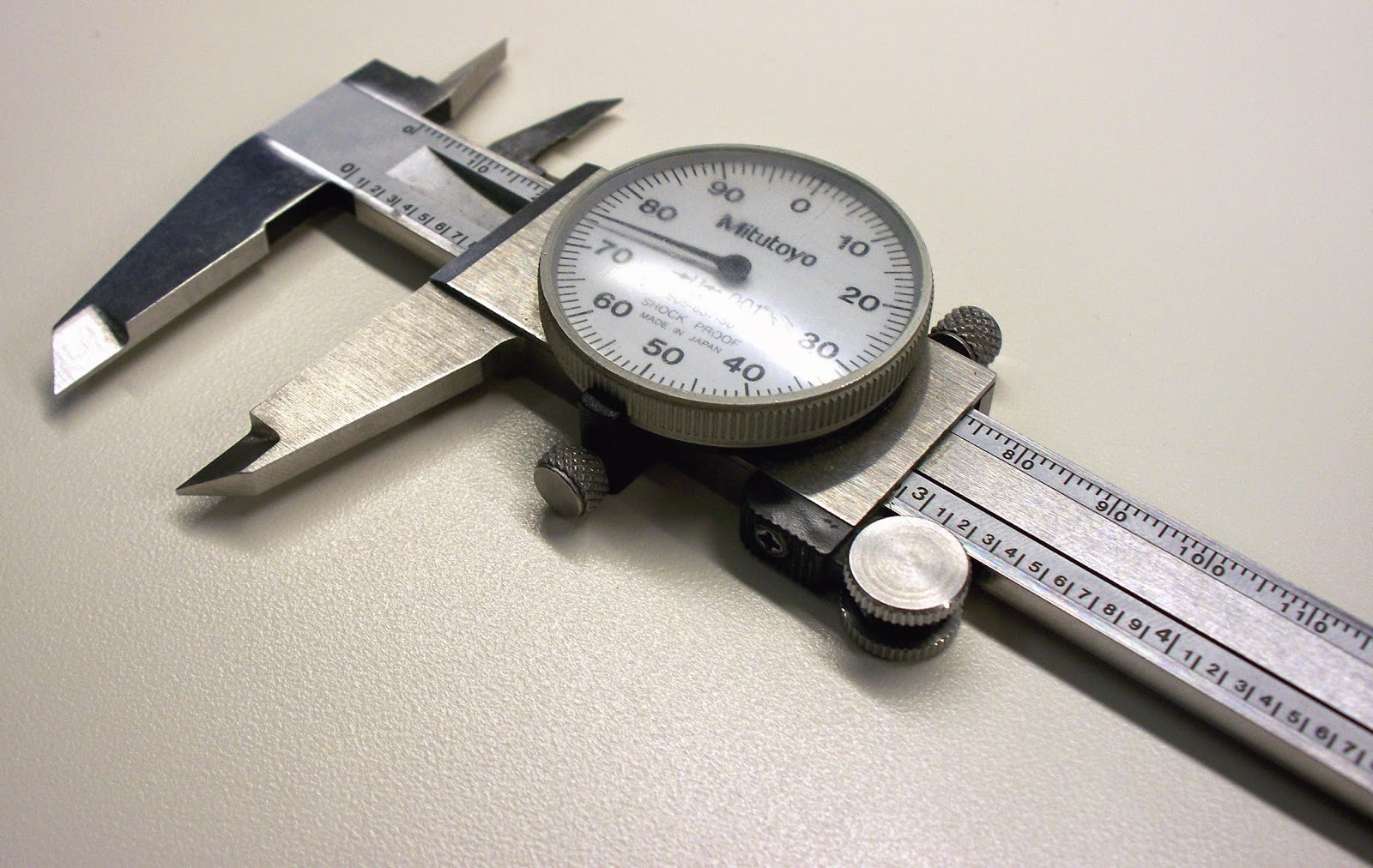 We do a lot of assessments for a variety of organizations in a variety of industries. These assessments range from your typical, run of the mill compliance audits to high-end management system and culture assessments. In many of these assessments a topic that comes up often is benchmarking and best practices – essentially people want to know where they are relative to others. Now, technically benchmarking and best practices are two different things. Benchmarking is more directly measuring just what others do, without much judgment, whereas best practices are actively looking for the best things that others are doing. However, people often use the two terms interchangeably, so, for the sake of this post, we’ll do the same.

But the need to “benchmark” is innate. Humans are social creatures. We just don’t like to be on our own because being on your own increases the likelihood of being exposed to a threat. After all, if everyone is doing it then you can point to the group as the reason you did what you did instead of being personally liable. But if you’re on your own your ability to shift the blame is diminished. There’s safety in numbers. So we constantly wonder where we’re at relative to others because if we get too far away from the pack we are treading on risky ground.

Now, when people want to benchmark or identify best practices most people are coming from the perspective that if they are too far behind they know they need to catch up (and in the case of specific best practices, they know what they should do to catch up). The intention is a good one but the problem we run into is that people often don’t think of the downside. What could be the downside of catching up to the pack, you ask?

Think of it this way – if all we do is attempt to catch up the pack, how can we expect to get ahead of the pack? Benchmarking and best practices is almost the exact opposite of being innovative. At best, you’re trying to identify the innovations of others. That alone is not bad, but what if it’s constraining you from improving?

Don’t think that’s possible? Consider the example of competitive hot dog eating (if you didn't know such a think exists, click here). In 2001 the world record for number of hot dogs consumed was 25.5. However, that same year Takeru Kobayashi downed 50 hot dogs. How did he do that? He did that by being innovative. He did not bother with benchmarking , but instead, he experimented with new methods. He focused on identifying the best way to do things, not just on what others were doing. The results? He won the world championship six years in a row. Now, simply by challenging what people thought was possible, the average number of hot dogs consumed is more than 50.

Sure, that’s a silly example. But it illustrates an important point – benchmarking and best practices may not get us what we want. As another example from our business, safety, if all we do is ask what others are doing you may miss the important features of your organization that are gradually moving you closer to disaster. This is partly what happened in the case of both BP disasters, the BP Texas City Refinery explosion in 2005 and the Deepwater Horizon explosion in 2011. In both cases, from a benchmarking perspective, both sites had exemplary safety programs. Both had extremely low incident rates and had programs in place that most safety professionals would say were parts of a highly functioning system (e.g. behavior safety programs, risk assessments, etc.). Yet both experienced significant disasters, with almost 30 people killed between the two incidents. In the specific case of the BP Texas City, you could argue that benchmarking and best practices may have contributed to the disaster, as benchmarking on maintenance spending showed that the refinery was spending more money compared to peer organizations, even though the plant was experiencing numerous incidents resulting from inadequate maintenance.

The bottom line is that benchmarking and best practices have two downsides: