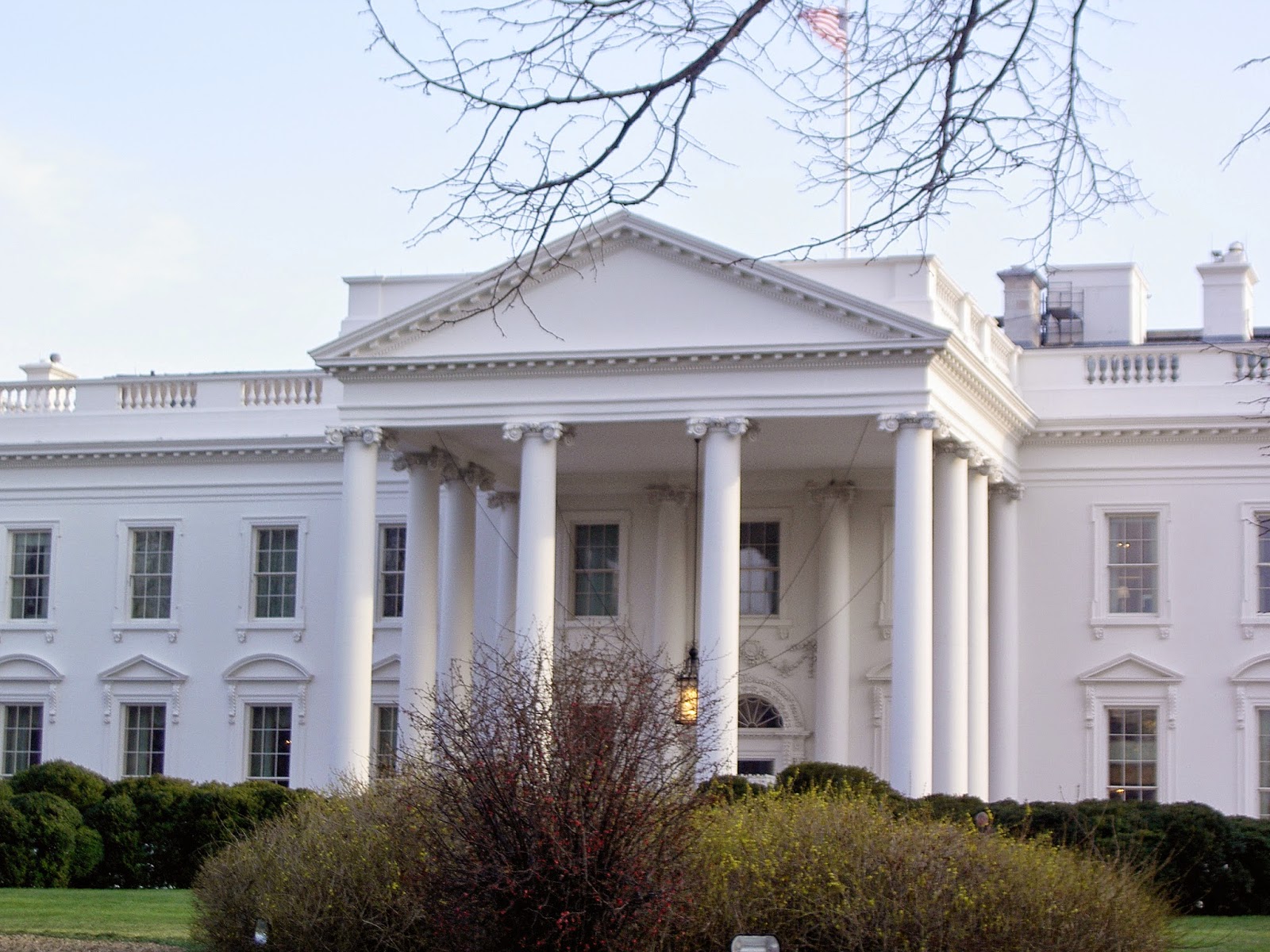 One of the big issues this week in US news is reports of an individual named Omar Gonzalez who was able to climb over the protection fence surrounding the White House, run across the yard, get in the main door and far into the building before being taken down by Secret Service agents. (For more information on the story, click here).

Obvious questions come to mind after hearing this. After all, the alarm system was designed to protect the President and the first family. Why would we silence it simply because it’s annoying to some? One congressman criticized the leadership of the Secret Service for allowing the alarm to be silenced, say:

The agency needs a solution that goes deeper than more fences and more people. It must examine what message is being sent to the men and women who protect the president when their leader sacrifices security to appease superficial concerns of White House ushers. (Source in article linked above.)

On the surface this seems like a legitimate point. However, we must realize that this statement is made with the benefit of hindsight. All it does is explain what should have happened, not why what did happen, did happen. This is an important distinction to make because if we ignore the reasons why people behaved as they did we doom ourselves to repeatedly running into the same issues over and over. It’s easy for us to say what people should or should not do after an incident such as this, but if we stop there the obvious implication is that the fault lies with the people, and if we replace those people (or discipline them into compliance) then the problem will be solved.

But what if it’s not a human problem? What if by trying to fix the people involved we are engaging (intentionally or not) in scapegoating?

Consider the following other potential causal factors and fixes:


The fact is that if all we do is blame individuals for this problem we miss the complexity behind this incident and we trick ourselves into a false sense of security as we create a solution where there may be no problem and generate no solution for the real problems inherent in the system. Yes, they should not have silenced the alarm and, yes, they should have fixed the alarms. But for those of you who work in facilities with alarm systems that malfunction – how often do those get fixed immediately? Most facilities don’t have the resources to do so. And in an environment with many false alarms, would we be surprised that people in the area take steps to reduce the volume so they can get their work done?

Unfortunately this is another example of our tendency to search for blame, rather than search for solutions following an incident. In the safety world we see this all the time, as well as in other environments (here’s another example we talked about in the past). Research and experience suggest that our tendency to search for who to blame following an incident is corrosive to our ability to learn from incidents. And if that’s true then we are faced with the reality that our rush to blame following incidents may make us feel good temporarily, but actually may be making us less safe. If we really want to make progress in in reducing risk, increasing safety, driving creativity and innovation, and making the world a better place then we must let go of the need to blame. Our priority should be to learn. If at the end of a fair and just learning process we find that blame is appropriate (it almost never is) then we can take what steps are appropriate. But these knee-jerk blame responses have to stop or we can expect more of the same.